Mr. Kjær was the founding CEO of Norges Bank Investment Management from 1997 until 2008. In this capacity he was responsible for the operative management of the Norwegian Pension Fund Global (the Oil Fund) and the management of Norway’s foreign reserves. In 1986 he co-founded and became a partner of the Economic Analysis Centre ECON. From 1994 to 1997 he was Executive Vice President of Storebrand. From 2009 to 2010 Mr. Kjær was President of RiskMetrics Group in New York, where he had direct responsibility for the firm’s global risk and corporate governance businesses. In 2011, Mr. Kjær co-founded Trient Asset Management, where he currently serves as Executive Chairman.
Mr. Kjær is currently a member of the International Advisory Board of China Investment Corporation (CIC) and an advisor to the Investment Strategies Committee of the Government Of Singapore Investment Corporation (GIC). He is also a member of the Investment and Risk Advisory Panel of the Monetary Authority of Singapore. He previously was a member of the commission that manages the Irish National Pensions Reserve Fund, a member of the investment committee of the Dutch pension fund ABP, a member of the Board and Deputy Chairman of the Oslo Stock Exchange, the former Chairman of the Board of CICERO Centre for International Climate and Energy Research Oslo and the former Chairman of the Board of Storebrand Bank.

EDUCATION
Masters Degrees in Economics and a degree in political science, University of Oslo, NO
Advanced Management, Harvard Business School, US

EXPERIENCE
RiskMetrics Group, US
Norges Bank Investment Management, NO
Storebrand, NO
ECON, NO
University of Oslo, NO 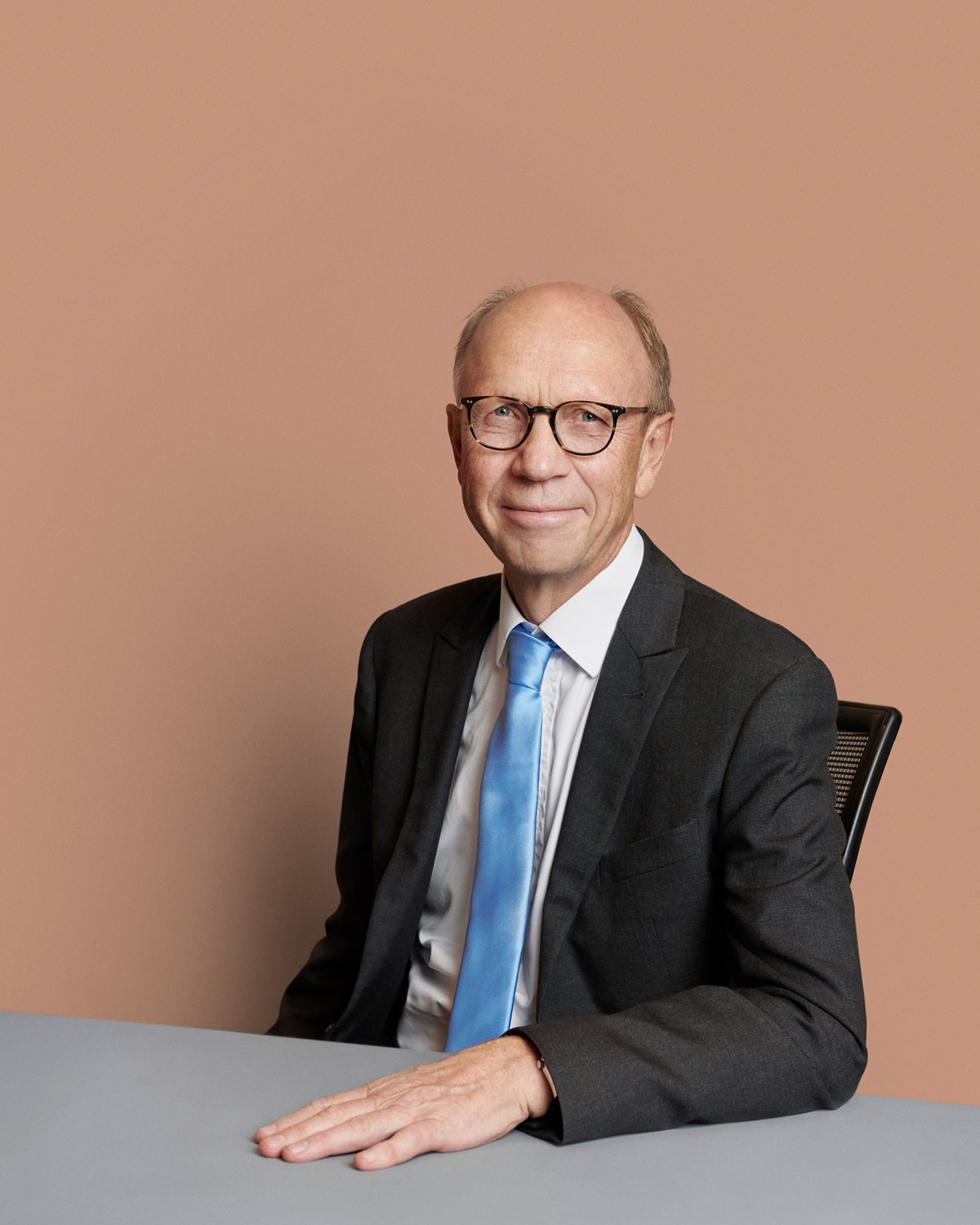