During her career, she has held several senior executive positions in banking, wealth management, and insurance incl. CEO of SpareBank1 and Head of the SpareBank1 alliance, Group Executive Vice President of DNB, and CEO of Vital Forsikring. In 1987 she was heading up the launch of the first money market funds in Norway as CEO of Nevi Investor.

She holds an M.Sc. in Business from BI Norwegian School of Business.

EXPERIENCE
Nordea, SE, NO
SpareBank1, NO
DNB, NO
Vital Forsikring, NO
Nevi Investor, NO 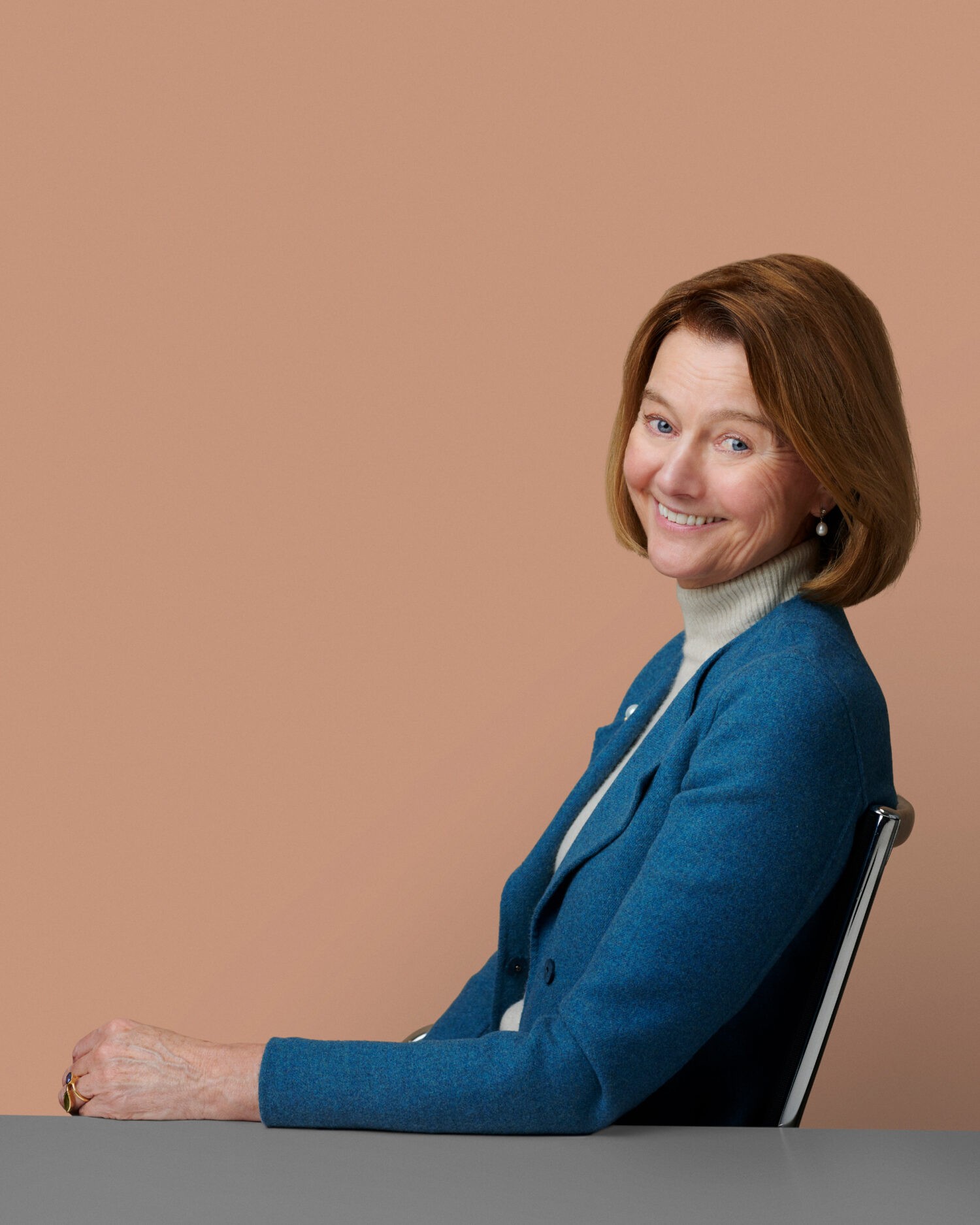