Christian started working as an Executive Advisor with FSN Capital in 2019 having previously worked internationally for 30 years as an entrepreneur and manager. He started his career in the consumer goods industry as a brand manager for Procter&Gamble and subsequently worked for McKinsey & Co. in Germany and the US specialising in growth and e-commerce projects.

In 1998, he co-founded Scout24-group (now a listed company: A12DM8) – and served as Managing Director of AutoScout24 and CEO of Scout24 Holding, where he led the group from its inception to a European market leader. After leading the group to profitability he managed the trade sale to Deutsche Telekom and eventually left Scout24 in 2008.

Since 2005, Christian has co-founded several companies and privately invests alongside venture capital/private equity firms – mainly in the digital industry where he also coached and mentored start-ups while based in Mountain View, California in 2013. Since 2014, Christian has been focusing on investing and also acts as Chairman/Digital advisor on the boards of several growth companies (Verivox, Visable, diva-e, KellerSports). 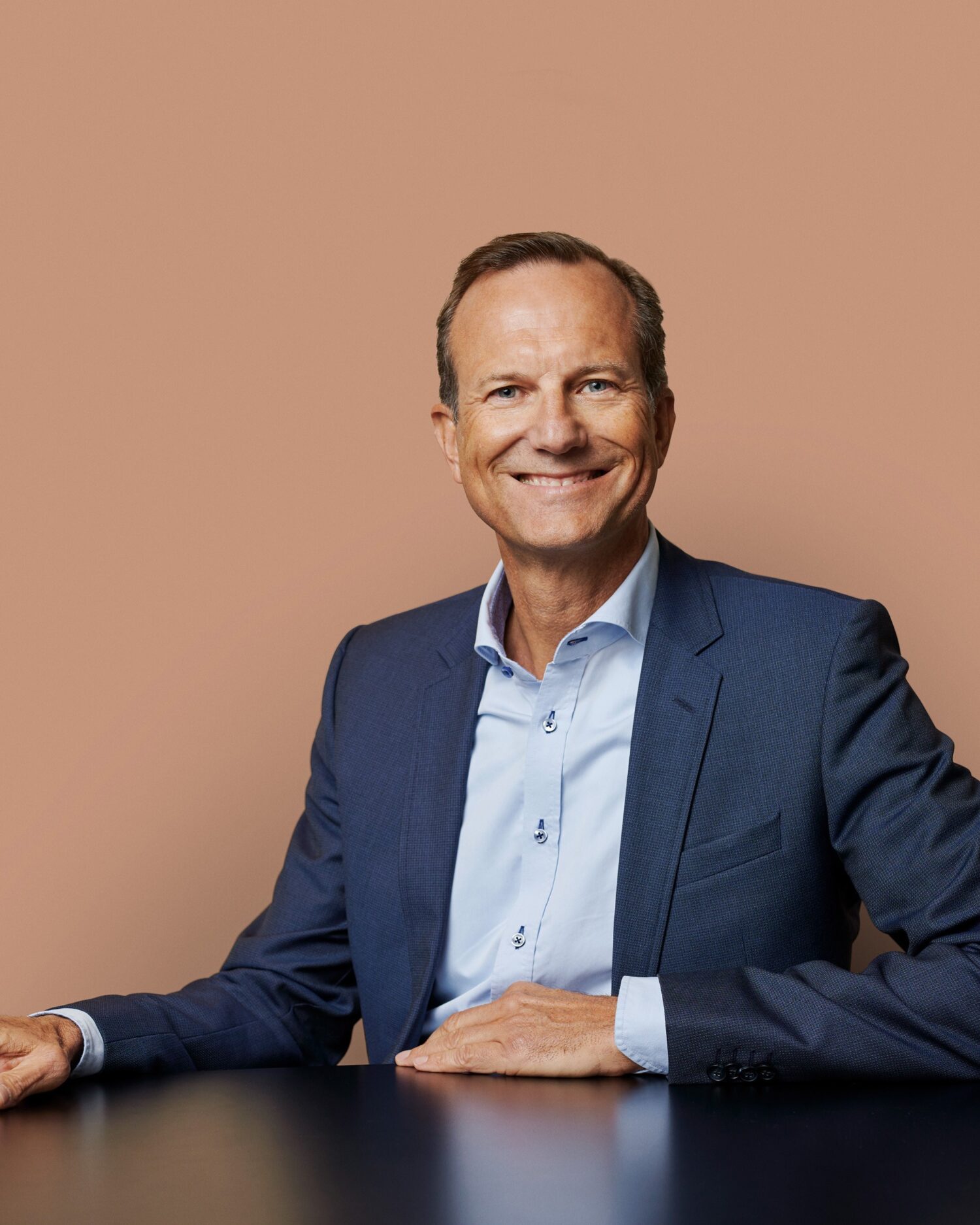