Michael has more than 30 years of experience in the consumer goods business, working in the Sports-, Footwear and Outdoor industry.

Born into a family of shoe retailers, he earned his first professional merits when he worked at Bally in Germany and as assistant to the CEO of DEICHMANN group. During the next 25 years he gained global experience at Adidas Group, managing the Adidas business as Managing Director in the Middle East /North Africa and Central Europe.

As a next step within Adidas Group, Michael was leading the integration of Reebok into the group on a global level and then took over the Rockport Brand as its CEO.

After leaving Adidas, he was appointed CEO of Jack Wolfskin, a German based Outdoor brand, operating more than 200 own and franchise stores.

Since 2017, Michael is working closely with FSN Capital as Executive Advisor, serving on the board of directors in three portfolio companies, as Chairman in two of them. 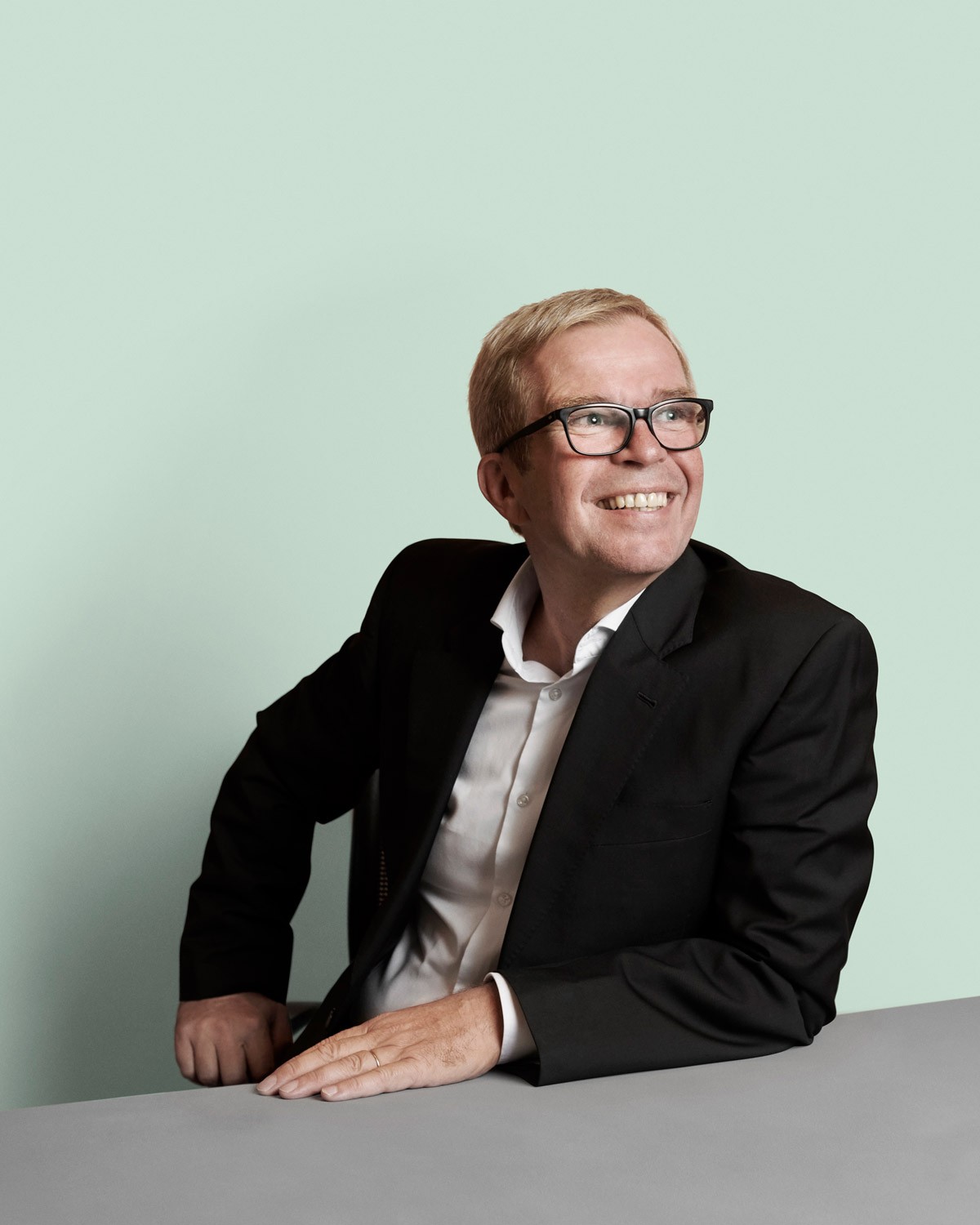