Kim joined FSN Capital in 2010. Prior to joining FSN Capital he worked at Netfonds Bank ASA as a Business Controller for four years. Previously, he worked as an Accounting Controller at Oslo Kemnerkontor. Kim has a Master in Business and Economics with major in Finance from BI Norwegian School of Management. 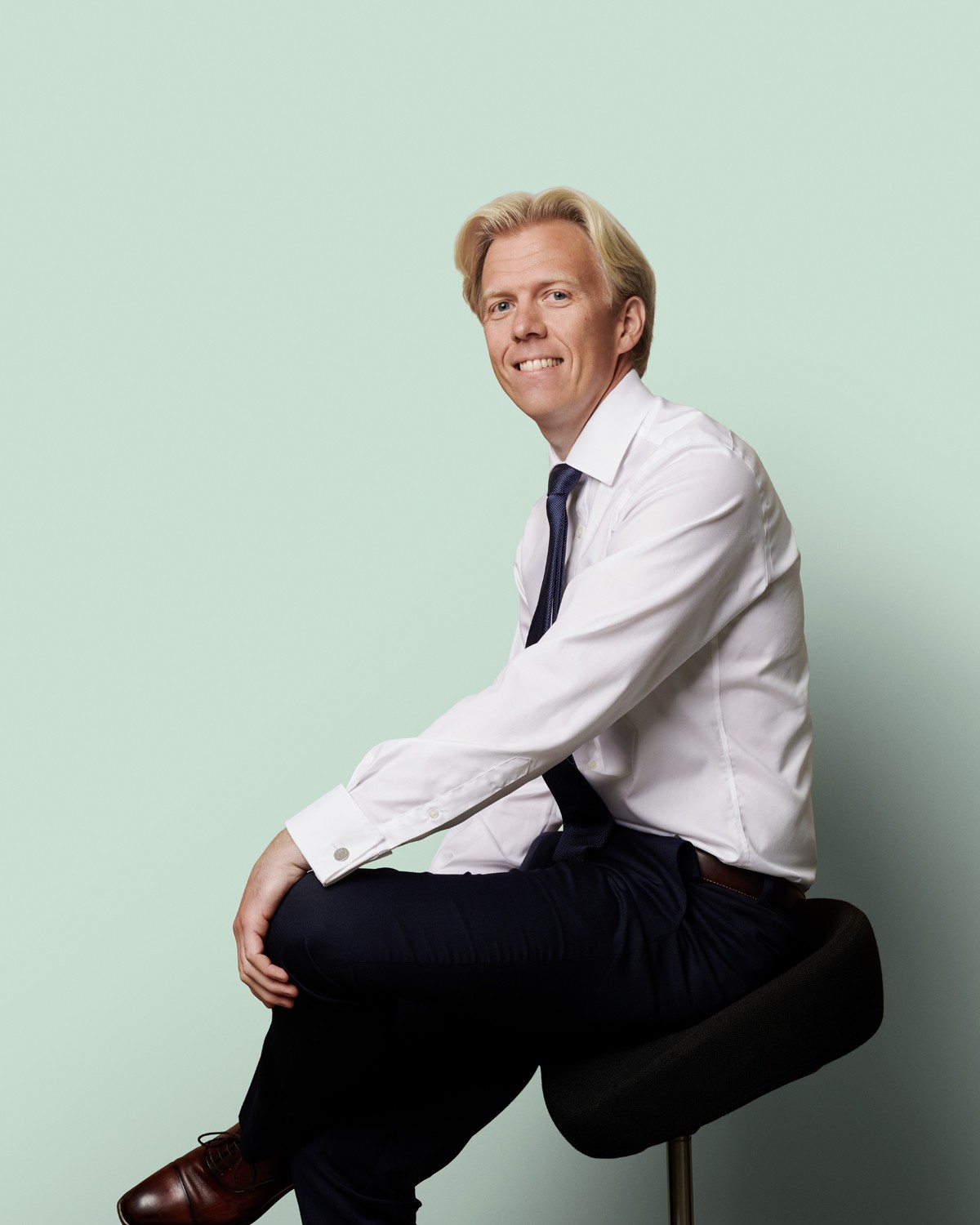